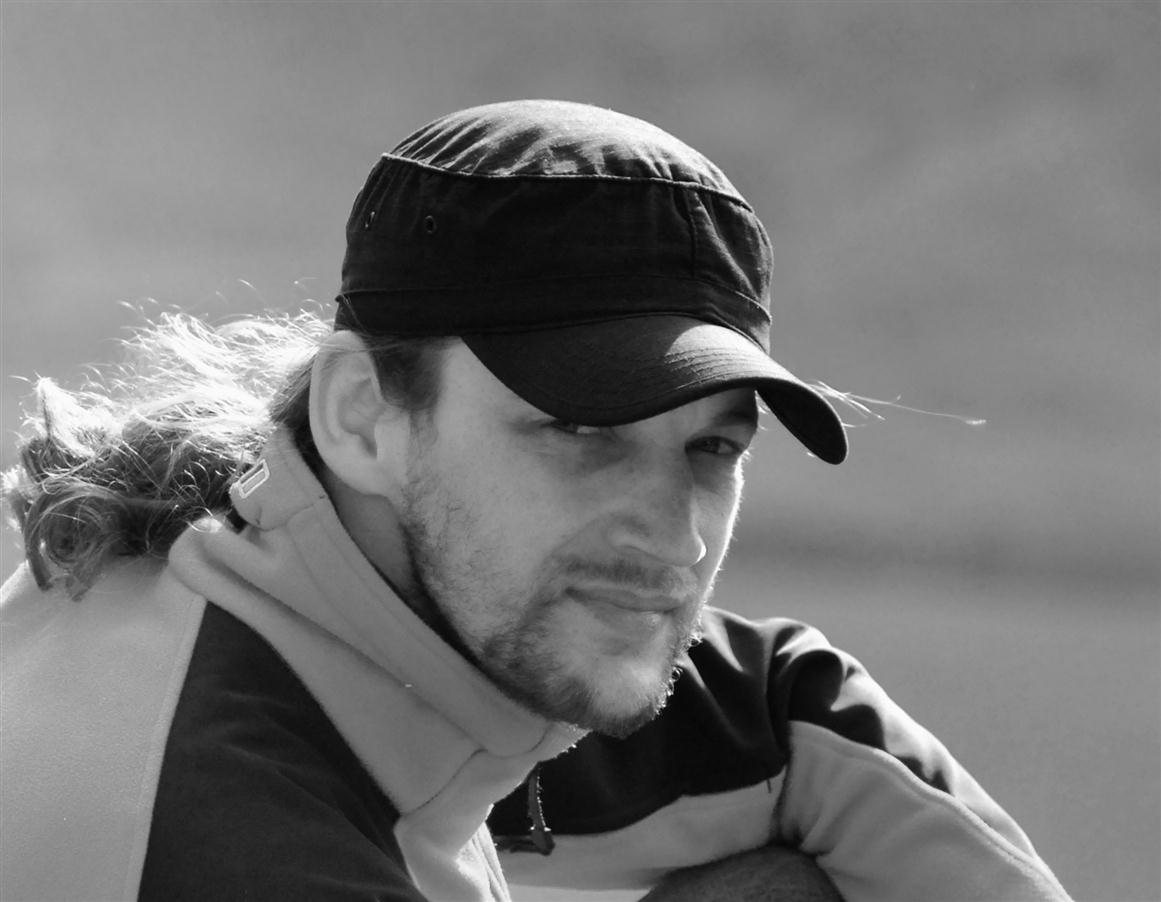 ‚Art is a segment of reality seen through the temperament of an artist.’

Robert Żuraw and his painting provoke me to write a few words about him and his creation:

I have been observing Robert’s artistic development for twenty years. Each exhibition arouses my admiration for his personal and professional growth. In the contents, struggling with existence, future and beauty of human body each appear as themes. In the craft, he displays a correctness of patterns deriving from the greatest accomplishments of Polish painting, as Robert comes from Poland and the masters of European painting.
At the same time the trace of brush and ostensible ease of composing each picture, depict a creative torment and distinguish Robert’s painting among multitude of artists. This is definitely not a gesture painting. There is an intention, an idea for every aesthetic composition and its consistent realisation. The creative process lasts; however, all the paintings emanate with freshness and vitality. Line after line, blotch after blotch, the whole painting is being constructed. Each, even the smallest fragment is significant and carefully considered. Gaining from the reality, processing all details, Robert displays his own world. Interest in man and human chiefessays.net fate can be observed in every artwork. His thoughts vivify all his canvases and we are captured by the question “what will happen next?”. What occurs with his painting, mankind and the world surrounding us. Colourful, yet subtle images vibrate and glimmer, simultaneously catching the eye alongside the major theme of work. It is impossible to skirt around them indifferently.
Marek Banaszek, an artist, his personal tutor and good friend